The managing director of the Public Ports Agency of Andalusia (APPA), Rafael Merino, visited on Wednesday the location where the future construction of the marina Torrox-Nerja is planned and has ensured, after holding a working meeting with the delegate of the Andalusian Government in Malaga, Patricia Navarro, and the mayor of Torrox, Óscar Medina, that this infrastructure is one of the most unquestionable projects of the whole Andalusian coast and of the community as a whole, and that therefore guarantees the will of the new Government of the Junta de Andalucía, to provide the eastern coast of the province of Málaga with a port that has been an unfulfilled demand for more than 25 years.

The managing director of the APPA has guaranteed that this infrastructure, essential for tourism, will lay the foundations for “sustainable development and quality”, not only in the region of Axarquia and the province of Malaga, but throughout the Andalusian community. 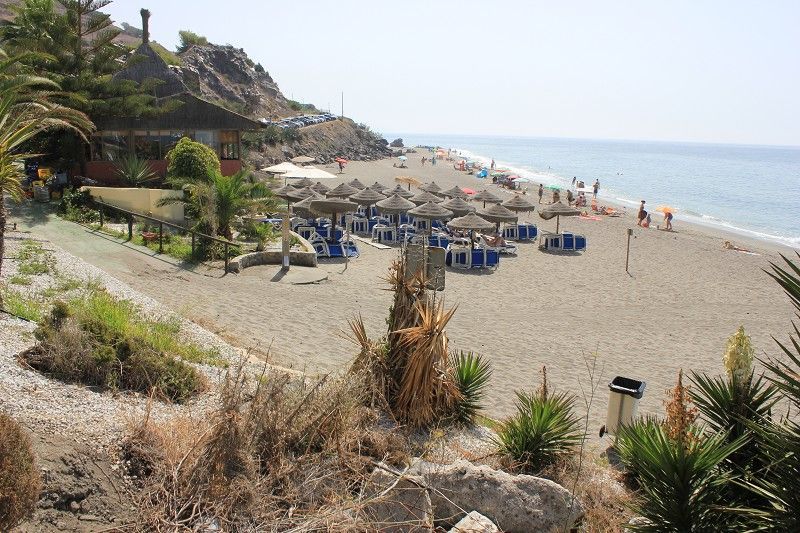 Andalusia currently has 37 autonomous ports, 24 of them managed by the Public Ports Agency of Andalusia and the remaining 13 through concessions. The Torrox-Nerja will finally be located in the area of the beach of Vílchez, after several changes of location, “this project of the marina of the Costa del Sol Axarquia, which has been stored for more than 25 years in a drawer, as it began to talk about it in 1990, will finally have the real will of the Board, because they are, he says, determined to compensate the Axarquía for the abandonment suffered for so long and to bring the region out of the stagnation that was condemned by the previous regional Executive,” he said.